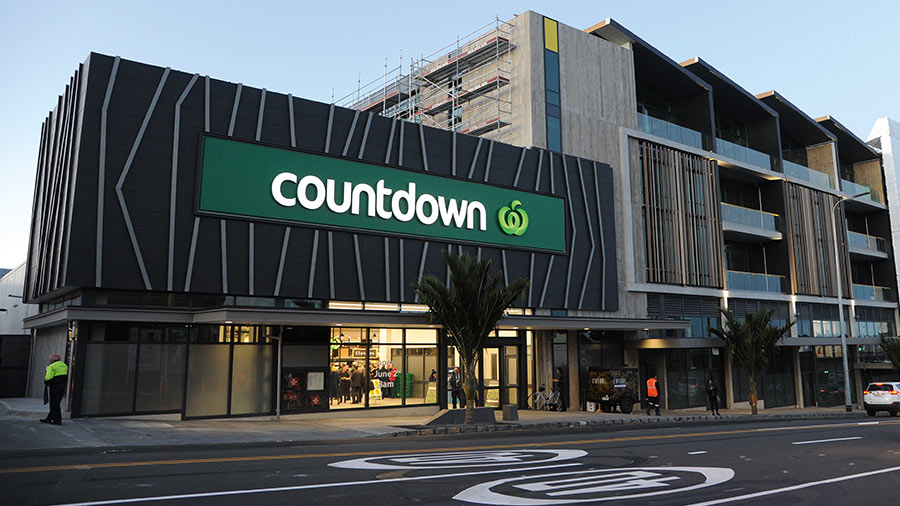 New Zealand Food sales for the year were NZ$6.1 billion, an increase of 3.8% 1 on the previous year (2.3% increase in AUD). Sales in the first half were assisted by the bulk sales of gift cards and excluding the sales of these cards, full year sales growth was 3.1% 1. Easter adjusted sales for Q3 and Q4 were 3.5% 1 and 3.6% 1 respectively.

Comparable sales increased 1.3% 1 for the year as customers reacted positively to our lower prices and improved service and fresh food offer. Sales per square metre declined by 0.9% with comparable sales growth more than offset by an increase in year-end trading space of 5.1%.

The Countdown Supermarkets food price index showed full year deflation of 0.3%, with lower prices across most categories. Deflation was offset by positive comparable customer growth strengthening in second half. We exceeded our targets for the number of lines on our Price Down program with approximately 3,000 products now at a low price every day.

Gross margin increased 8 bps 1 on the previous year largely due to a reduction in fuel discount promotions.

CODB as a percentage of sales increased 49 bps 1 on the previous year largely due to higher team performance-based bonuses compared to FY15, new store costs and investment in store labour to improve the customer experience.

EBIT decreased 3.7% 1 but was flat when normalised for team performance-based bonuses compared to the prior year.

ROFE was 15 bps 1 lower than the prior year due to lower EBIT despite a 5.7% reduction in Funds Employed.